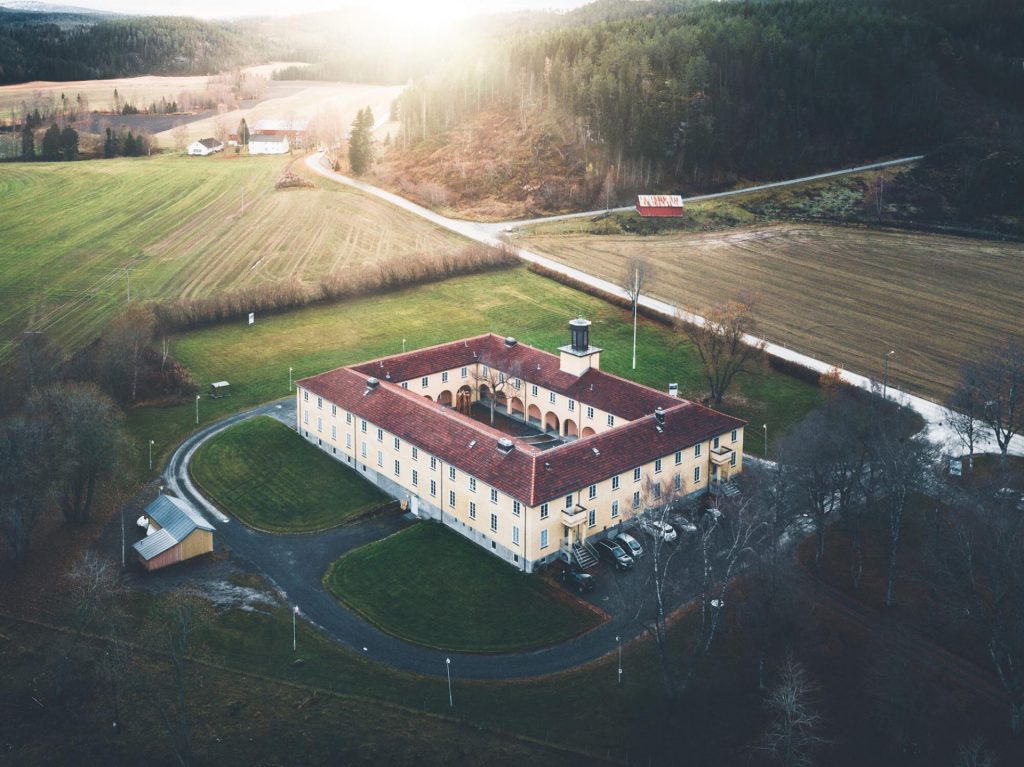 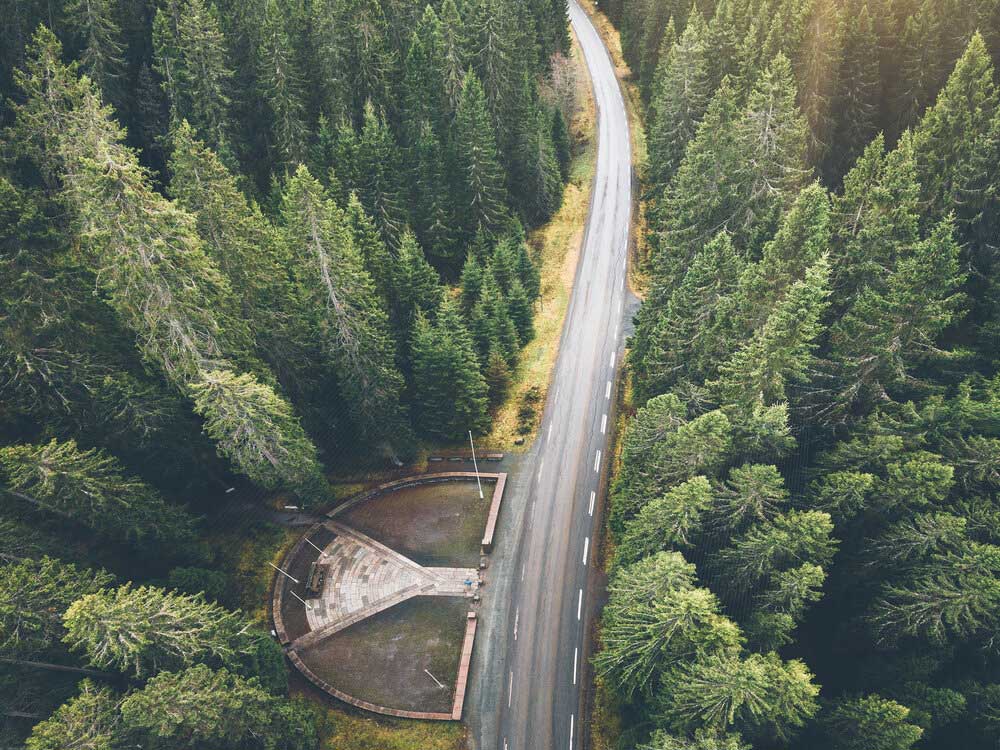 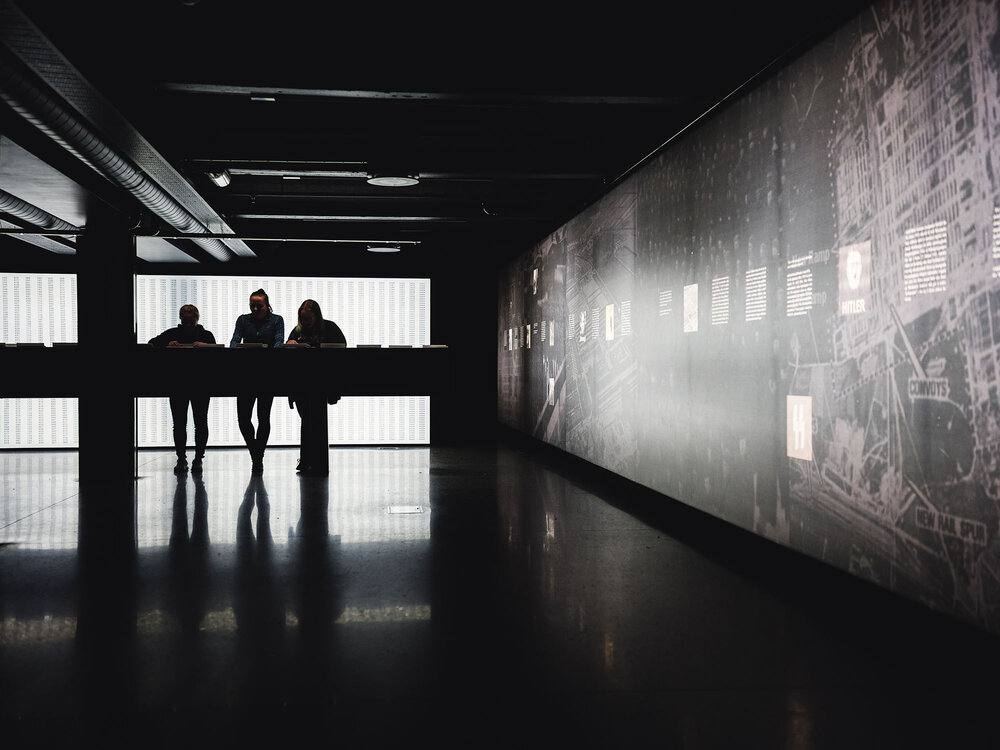 A PLACE FOR REFLECTION & REMEMBRANCE

Falstad Center was a Nazi prison camp during World War II. More than 4,200 people were imprisoned here and more than 200 were executed. The Falstad Centre Foundation was established in August 2000 as a “national centre for the education and documentation of the history of imprisonment in the Second World War, humanitarian international law and human rights”. It is now a national war memorial and museum, and is a place for personal reflection and contemplation. The centre also offers accommodation and catering.

The German occupation force seized the property of Falstad Reformative School at Ekne in October 1941. The occupation force established the prison camp in the brick building that had been the pupils’ home since the 1920s. In the autumn of 1943, the camp was extended to include two prison barracks. The boundaries of the camp area was fenced off with barbed wire. Using prisoners as labour, the camp leadership built a commander’s house outside the camp area. It was completed in 1944.

WHO WERE THE PRISONERS?

During the Second World War, prisoners from more than 15 nations were incarcerated at Falstad. Until liberation in May 1945, over 4, 200 individuals were imprisoned at Falstad. The exact number of prisoners is not known. The majority of the prisoners were Norwegian nationals suspected or convicted of political resistance. 50 of the Norwegian prisoners were Jews from Central and Northern Norway. Most of the foreign nationals came from the Soviet Union, Yugoslavia, Denmark and Poland.

From 1942 the camp had its own women’s section, run by female prison guards. The women were isolated in a separate section of the attic. 215 women were incarcerated in the Falstad Prison Camp from 1942–1945.

On the E6 from Trondheim you can follow the signs towards Ekne and Falstad.

From Trondheim and Værnes – departures are once every hour, for more detailed routes see vy.no
Get off at Skogn station, from here you can order a taxi from the train station to the Falstad Centre.