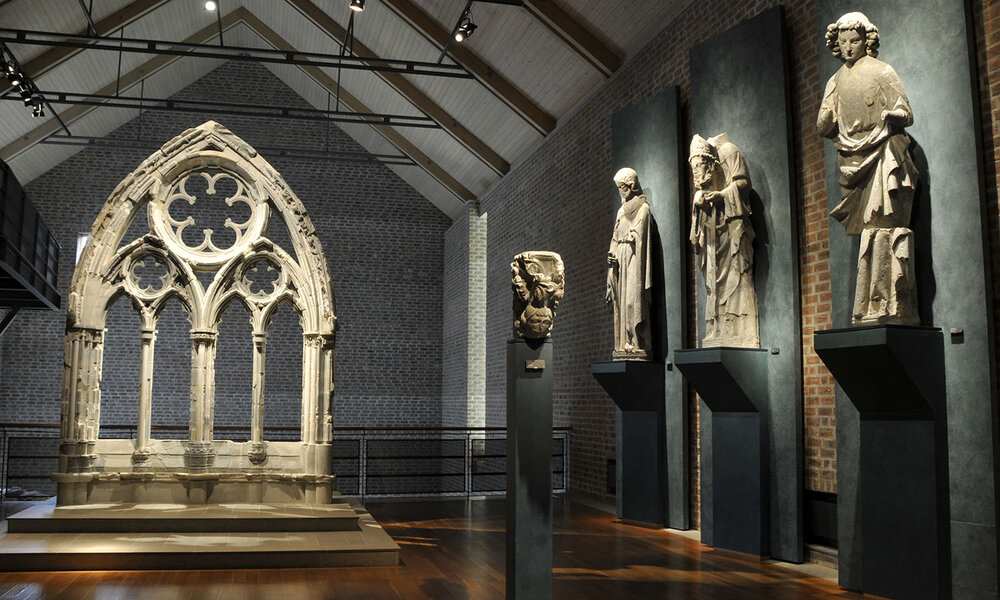 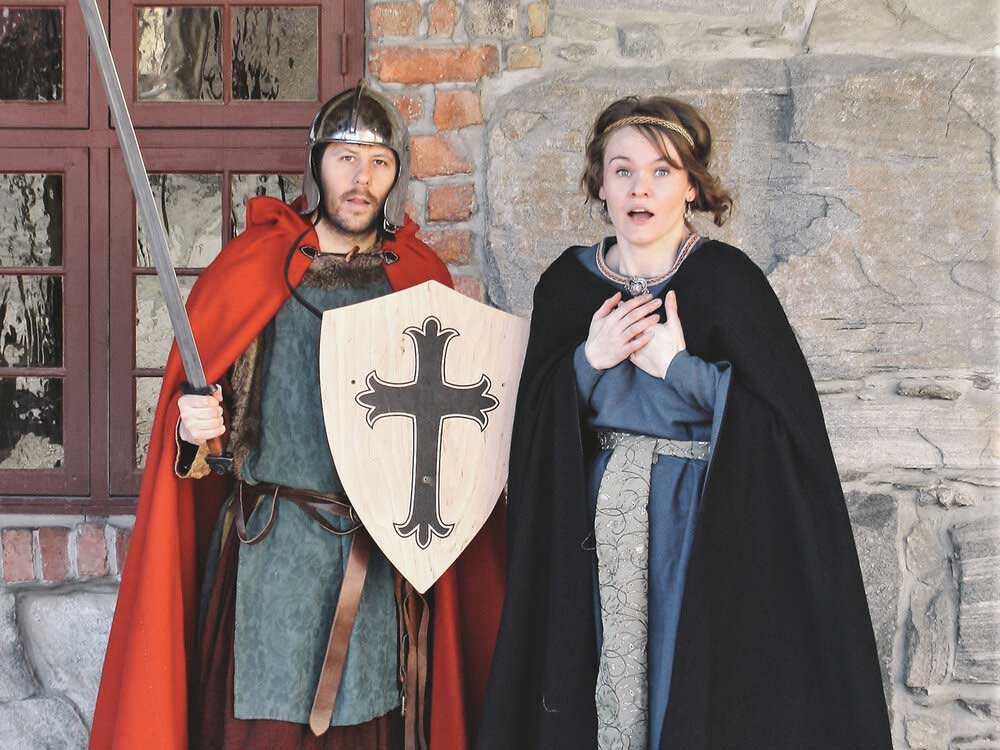 Discover the secrets of

In 1983, a large fire burned down two of the large wooden buildings in the Archbishop’s Palace. The museum was built on the same site as these original buildings once stood. The archaeological excavations of the grounds in the 1990s are among the largest and most comprehensive in Norway. They involved 120 archaeologists from 12 countries and resulted in around 160,000 finds and the foundations of around 100 buildings. The most remarkable finds of the excavations were the mints – three in all on top of each other. The best preserved one was at the bottom, which was used to produce coins under Archbishop Gaute Ivarsson. The mint is displayed just as it was found, and is the smallest and northernmost mint in the world.

In addition to the archaeological excavations, you can see models of what the Archbishop’s Palace looked like in different periods. There are also 120 medieval sculptures, including several original sculptures from the west front of the cathedral.