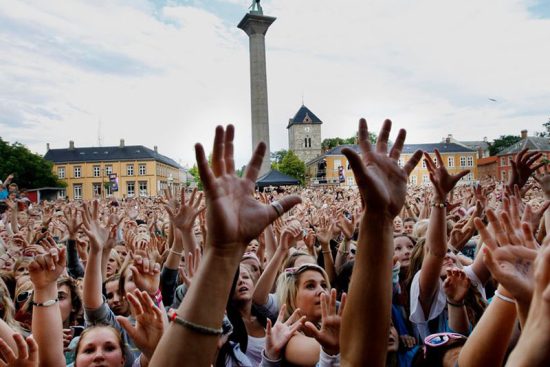 The VG-lista will go on tour this summer after a year of corona break.

Norway’s largest free concert has been a collaboration between NRK P3 and VG since 1998.

-VG-lista is an important tradition for Norwegian youth. We look forward to gathering Norway around the music and artists who have topped the VG-lista over the past year, says Vjollca Moazzem, project manager at VG, in a press release.