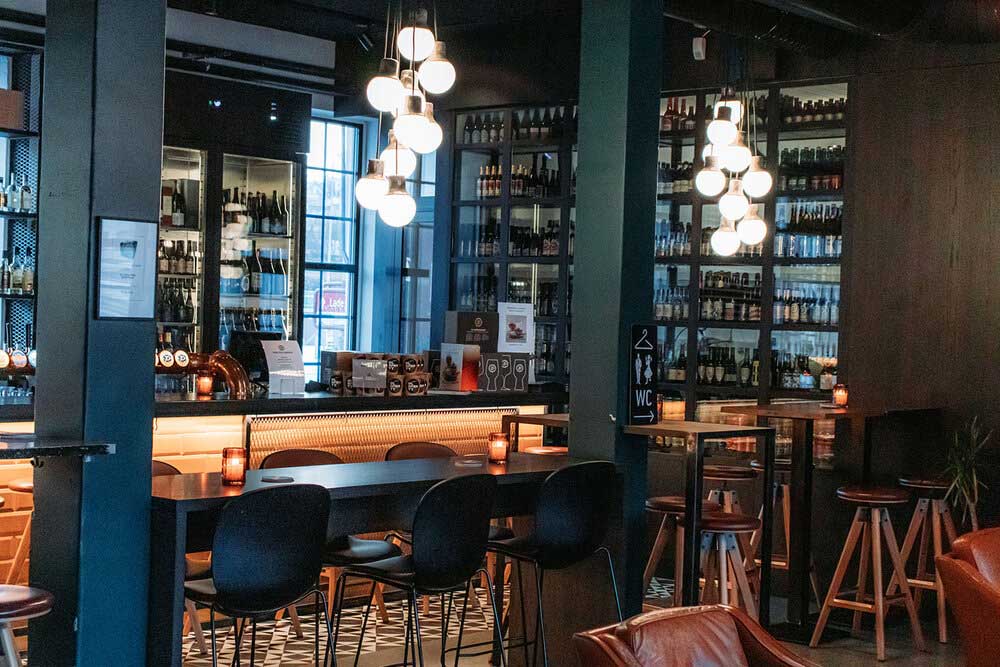 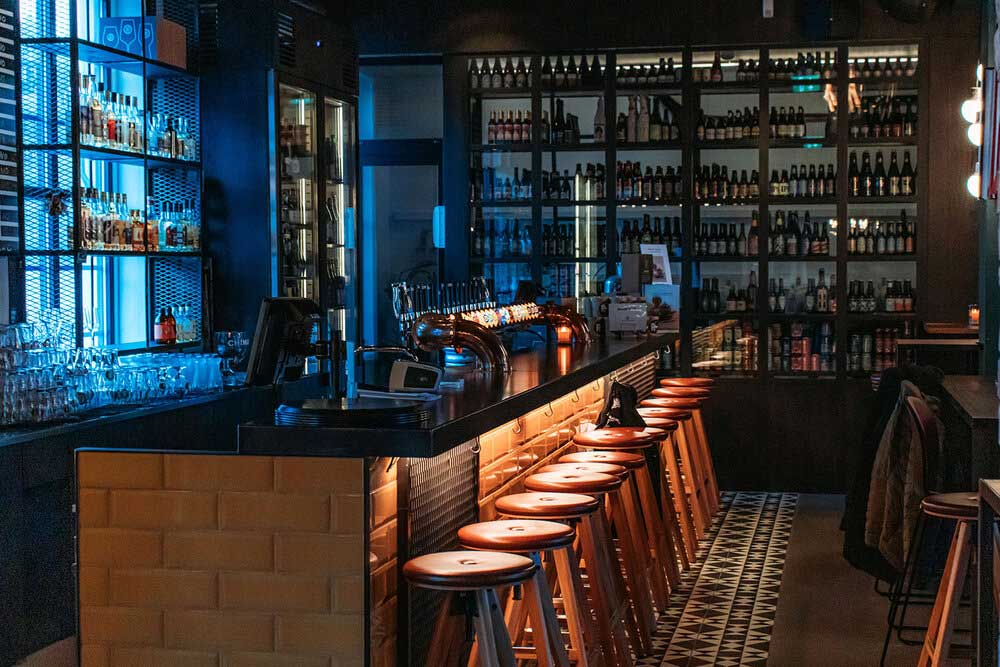 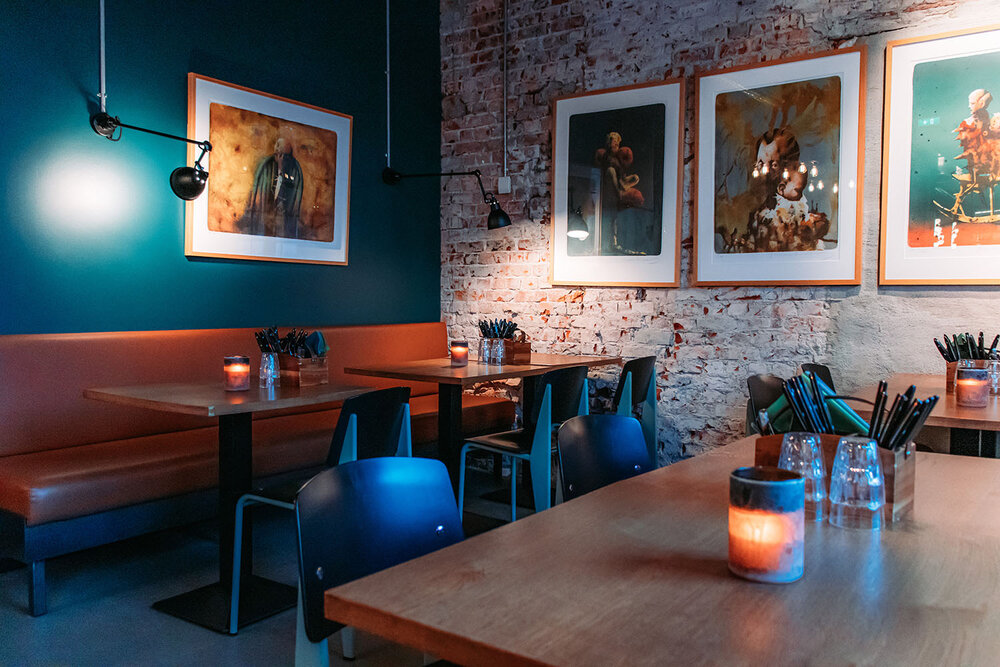 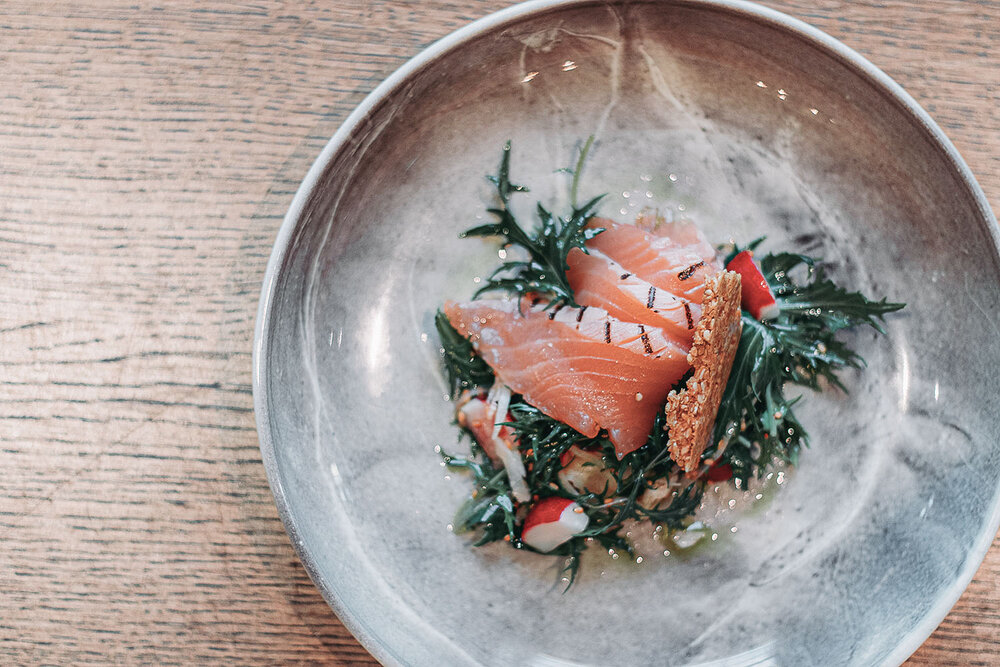 The Pride of Trondheim

E.C. Dahls Bryggeri has brewed beer in Trondheim since 1856. In the autumn of 2016, the brewery opened its doors to the public. The traditional Dahls Pils is brewed here alongside many new and innovative beers. The brewery’s partner is the well reputed Brooklyn Brewery from New York. When you visit the brewery, you can eat and drink well, participate in beer tastings and go on a guided tour of the brewery. If you want a tasty meal, you will experience lots of flavour at E.C. Dahls Pub & Kjøkken. Most of the ingredients are sourced from local producers. The restaurant is American-inspired and makes good use of the grill.

In 1856, Erich Christian Dahl founded E.C. Dahls Brewery ( “E.C. Dahls Bryggeri” in Norwegian) in Trondheim. We launched our first beer the next year – a Bayer (Munchener Dunkel) crafted by brewmaster Kristoffer Olsen. Erich Christian was a key player in the city’s business community. He distinguished himself as the Danish consul. He served as a representative in the city council for 31 years and on the board of Trøndelag Teater for 26 years. He was one of the first to provide sick pay to his employees and established the foundation E.C. Dahls Stiftelse for women giving birth in the city.

E.C. Dahls Bryggeri soon became the largest brewery in the region. In 1966 the brewery merged with Aktiebryggeriet at Lademoen, where they are still located today. Various beer styles such as export, Bock, bjor and Bayer have been brewed over the years, and Lysholmer, the greatest beer success in Norwegian history, made its appearance in 1983. They still brew the renowned Dahls Pils, the pride of any “Trønder.” The yeast in a Dahls Pils can be traced back over 70 years.

From the autumn of 2016, we will once again be serving innovative brews. Our master brewer, Wolfgang Lindell, has teamed up with Brooklyn Brewery to create a new range of beer combining the best of our brewing traditions with Brooklyn’s inovative ideas. The first three have been named Lamo Wit, Pepra Saison and Bolt IPA.

We love visitors! Drop by or book a tour – eat in the restaurant or just savour one of the many beer styles we offer in the pub.