THE COLORFUL WHARVES OF 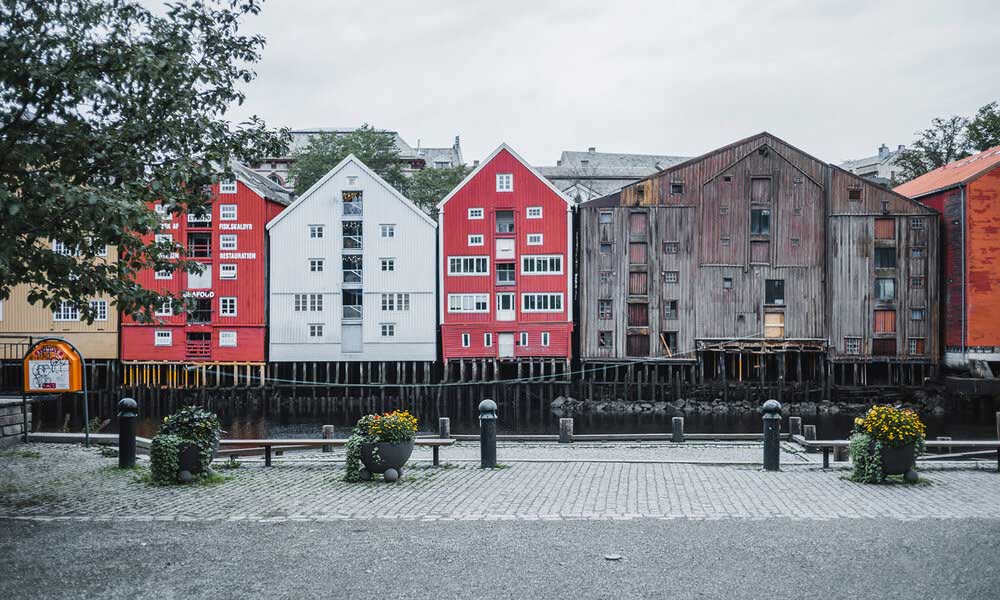 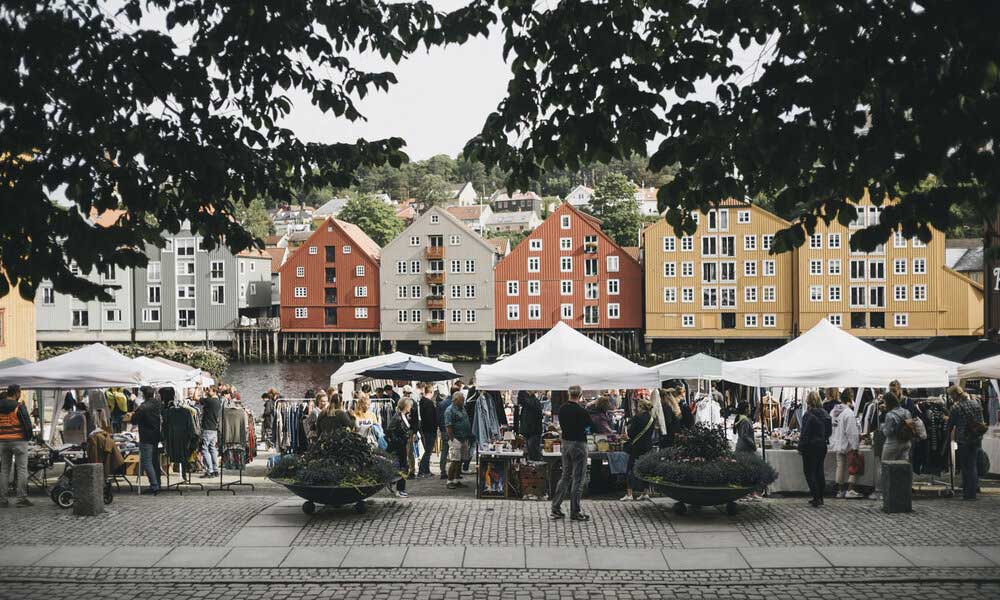 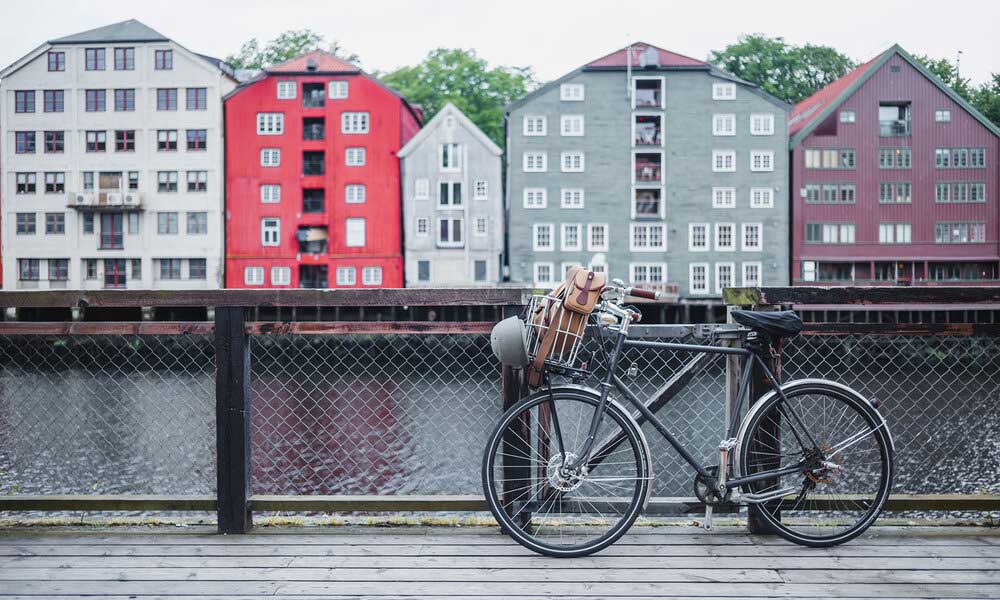 Wharves, warehouses and boathouses have stood at the mouth of the Nidelva river since the early days in Trondheim. The locals traded goods here from near and far. In King Sverre’s day, the wharves were also used as defences. Barriers and corridors were built down by the river from where stones could be thrown at the enemy. Details about rules and restrictions were stated in Magnus Lagabøte’s bylaw of 1276. The old wharf buildings that have been preserved, line both sides of the Nidelva – in Kjøpmannsgata, Bakklandet, Fjordgata and Sandgata – and the oldest of these date from the 18th century. The most photogenic area in Trondheim.